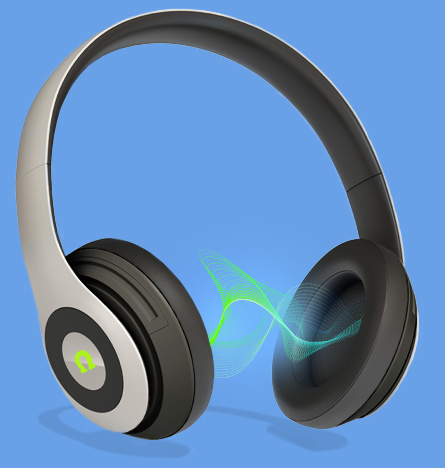 CONTACT's raw, emotional journey is a live theatre experience like no other: with headphones and our mobile app downloaded to your smartphone, you will be immersed in the play's state-of-the-art 3D soundscape as you follow our actors through the streets of Windsor.
In a world where social distancing is the norm, Sarah is approached in the street by a stranger passing by, who turns out to be much more than he seems. Over 45 minutes, Sarah’s life will be forever changed by this extraordinary moment of CONTACT.  A beautiful story of love, loss, catharsis, and redemption.
This ‘charming’ (Time Out) and ‘gripping’ (The Guardian) show pushes the boundaries of what a live performance can achieve, and encourages us to fall in love with theatre all over again. Spotlighting Canada's cultural mosaic, the show is offered in 4 different languages. CONTACT happens entirely outdoors ensuring a safe setting for guests during the pandemic.
How The Show Works 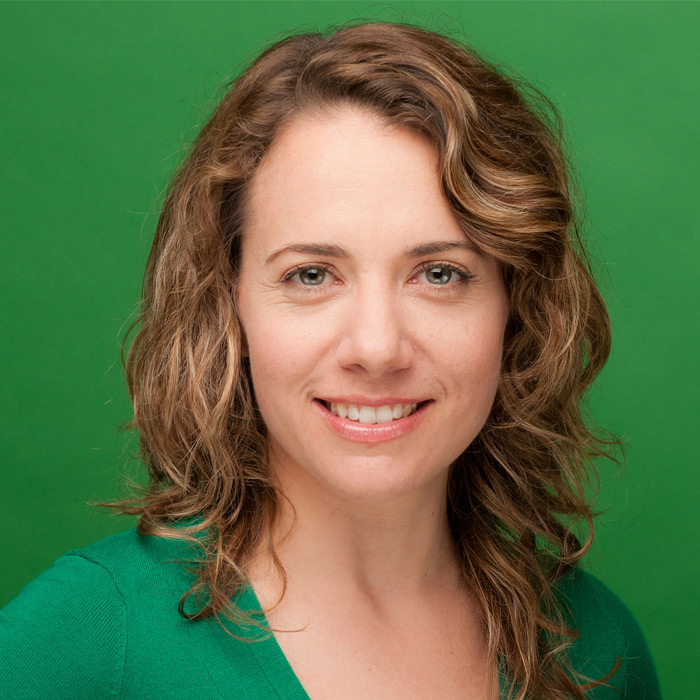 Meaghen Quinn was raised in small town Cobourg, Ontario and her family still lives in her childhood home, beside the same little elementary school. Over the past two decades, Meaghen has built a second home in Windsor. She studied as an actor in the BFA Musical Theatre program at the University and throughout her career has returned to perform in Gina Lori Riley Dance Enterprise productions and later settled in the region taking on the roles of Professor and Movement Coach for the University’s School of Dramatic Art (SODA).

Meaghen has been training, instructing, and performing in Canada and in the States for over 15 years. In addition to her BFA degree, she holds an MFA in Acting from Pennsylvania State University and a teaching certification in the Michael Chekhov Acting Technique.

Meaghen also studied with leading acting, voice, and movement specialists from around the world and has continued to develop an understanding of classical text and performance styles from her time in London England, her days training with John Basil of the American Globe, her weeks studying Viewpoints and Suzuki with the Saratoga International Theater Institute (SITI), and her time training with Theatre Gargantua; a Toronto based company that uses postmodern approaches to create new work.

In 2013, as a new Professor, Meaghen had the privilege of continuing to train as a performer while also concentrating on developing her approaches to teaching. Many of her mentors were still working at the University so it was a wonderful opportunity to gain experience and guidance. During this time, she took a break from traveling back and forth to Toronto for acting jobs and, rather, applied her performance training to teaching young actors for the profession, mentoring youth from the community, movement coaching for the University Players, performing for local companies, and offering workshops to young business professionals and executives.

In addition to her teaching responsibilities, Meaghen spent multiply summers working as the Artistic Director for the Changing the Odds Program (CTO). This experience greatly affected her development as an educator, director, and as an advocate in the community. Working alongside drama and education undergraduates, the CTO team, and guest artists, she collaborated with groups of young performers in the development of new theatrical productions fuelled by current issues and their own personal struggles. Her involvement with this program, and the University, helped her nourish community relationships and make valuable connections to brave and creative organizations like The Bloomfield House, The Downtown Music Initiative, Enactus Windsor, Enactus St. Clair, WeFight, Windsor Endowment for the Arts, Arts Collective Theatre, The Art Gallery of Windsor and more.

In the summer of 2020, Meaghen began to focus her creative activity on acting, directing, and supporting new Canadian works. She was set to assist a Canadian playwright and Windsor graduate (Cassidy Hicks) workshop her new play. Meaghen was also working with Windsor students on her own project called The Ghosts of Macbeth and was preparing to play the role of Mistress Ford in Detroit Shakespeare Company’s production of Merry Wives of Windsor, scheduled to perform on both sides of the border. Or course, these projects were put on hold.

This “Covid period” challenged our brave teachers, health professionals and other front-line workers, businesses, and of course brought heartache, tragedy, and devastations to so many, here in Windsor, and around the world. As an artist who hit the pavement for years and had many doors slammed in her face, Meaghen also acknowledges that COVID is the ultimate sucker punch for artists. In reflecting back (because who could think last school year), Meaghen feels she was one of the lucky ones and has also been able to reflect, innovate, find support in the community, and be a part of multiply creative teams dedicated to creating positive change.

Meaghen feels privileged to perform in this professional production of Contact, a show that was able to bring light to multiple countries during these “dark” days. She feels grateful to help bring theatre to the streets of Windsor, while encouraging audiences to engage with their surroundings and support the local businesses. Meaghen feels Contact the Show may remind us to listen to our inner voices, to brave the storm and face our fears, to ask and receive help when needed, to take time to heal, to celebrate storytelling, and to bravely make contact with one another.

Meaghen wants to thank all of her friends and supporters at the Classical Theatre project for this opportunity; to the cast and crew of Contact Windsor; the international creators; Aoife Kennan and Richard Heap, the English speaking voice-over actors who have taught her so much about these characters; the University of Windsor and the School of Dramatic Art for their continued support; Kristen Siapas for her networking and cheer leadings skills in the early days; Sweet Scott Johnson, Momma and Papa Quinn, her mentors at the University for all of their encouragement; and of course a big thank you to the Downtown Windsor Business Improvement Association, their sponsors, partners and member businesses. 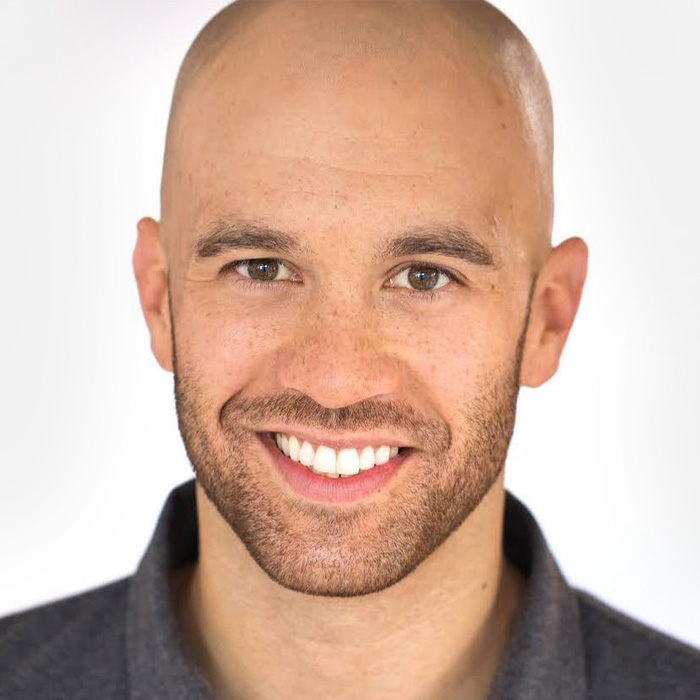 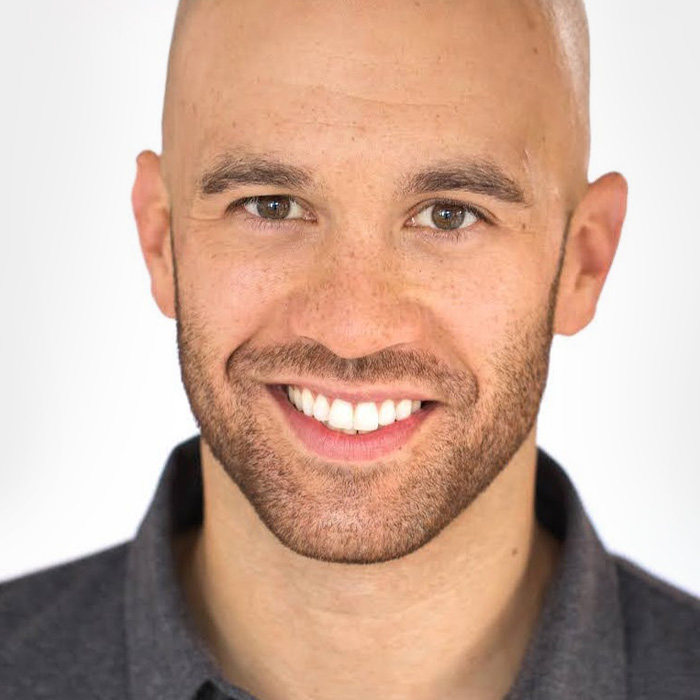 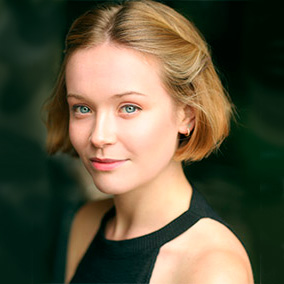 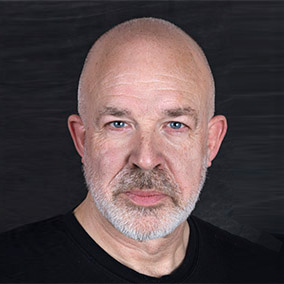 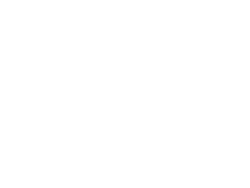